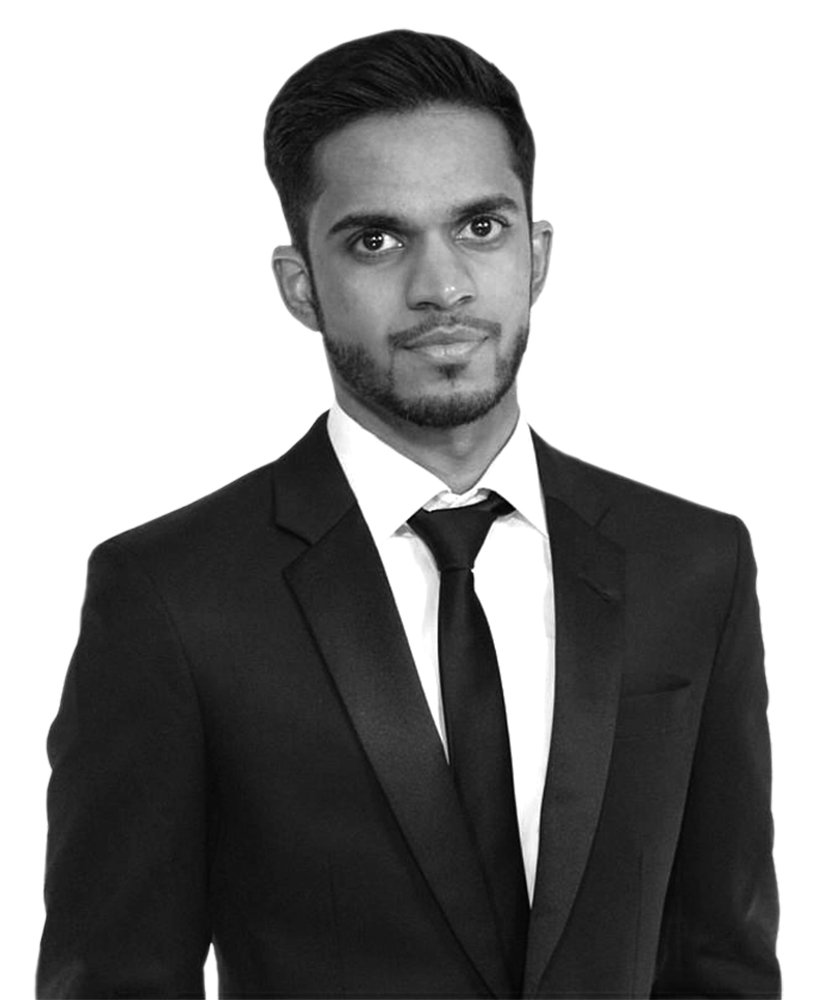 I am an architectural interior photographer based in Dubai, UAE who specializes in creating portfolios for architects, designers, developers and hotels; I also hold a degree in architecture design.

Growing up in Dubai, studying architecture and having a passion in photography, I was approached and offered to take up an assignment of photographing a few interiors and homes for a client my friend was working for. Since then it has been a non-stop of word of mouth referrals and it was then and there I decided to make this part of my profession.

In 2019,  I was approached by Marriott to be part of their brand approved photographers. Since then I have been photographing a number of hotels around the city.

My image “Rolling In”, a shot of fog covering Dubai Marina, was selected and published in the first edition of “Muy Visual Interesante“, a magazine in Spain that has been launched to publish spectacular images from across the world.

My architectural photography work has been featured across several blogs, local articles and newspapers. My work has also won me several international fine art photography accolades and features in exhibitions and the press.