It was the time of the year when people are on their winter breaks, spending time with family and cities are preparing to celebrate new year’s eve in their own grand way they possibly can. And the time when photographers are planning on where to shoot the NYE fireworks from. So location scout for me started a month prior to NYE. 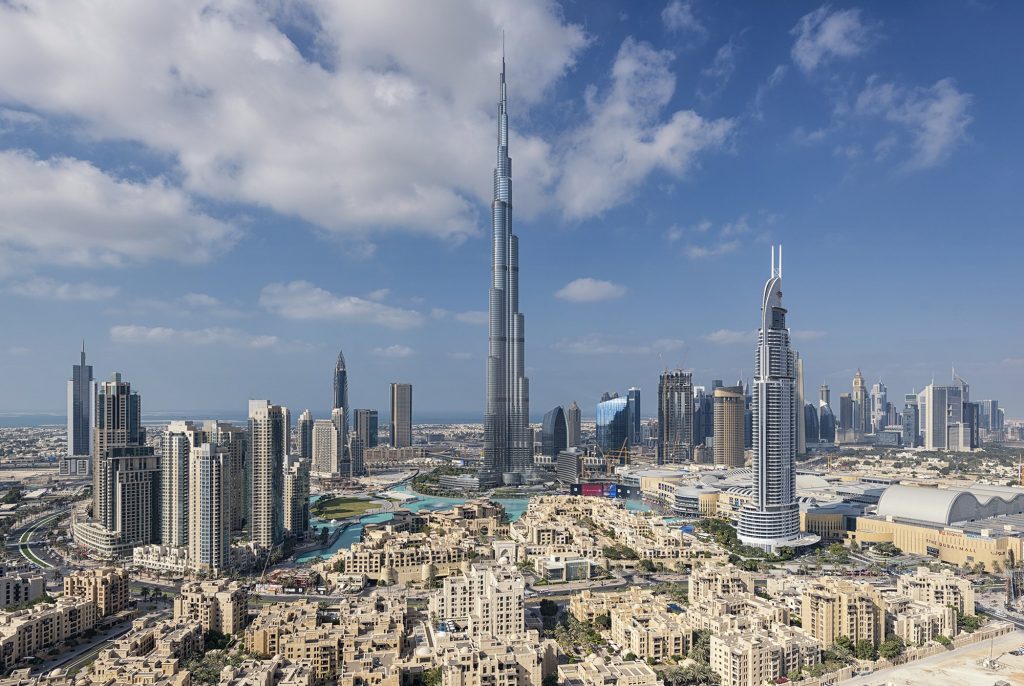 After being let down on the day of NYE 2014 and being left to stand on the beach and just watch the fireworks, I was determined to get a confirmed spot to shoot from. Burj Khalifa was going to welcome the year with fireworks, laser and a record-breaking LED show.

So now I knew what my subject was. I knew where I wanted to shoot the fireworks from. It was a tower under-construction right across Burj Khalifa. I could tell it was the perfect spot to be for the fireworks. Of course now being a building under-construction it isn’t easy just to walk up there. Managers directing me to other managers until I met the one who actually could give the go ahead.

One afternoon, with all my safety gear and my camera, I went up to the highest floor accessible to take a test shot. It was perfect.

On 31st January 2014, with road closures in and around Downtown Dubai starting by 6pm, I reached the site at 4pm. I could not go up until the engineer assigned to take me up was there. After repeated calls, he got to the site at 8pm. 4 hours of waiting done 4 to go. I camp on the highest level on the tower and spend the time hearing police sirens and watching the crowd gather around downtown. 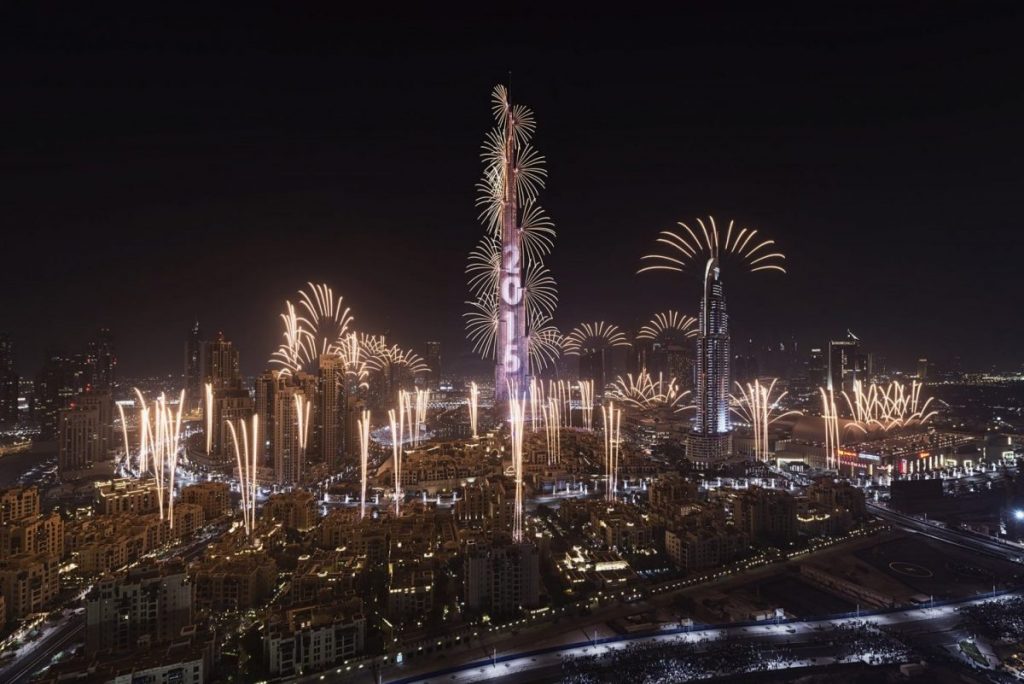 I was nervous but excited at the same time. It was one of the best moments. A front row to the spectacular show. It was simply amazing and I didn’t mind getting stuck in traffic on my way back home.